// Wu Wei is a Taoist concept that literally means “non-action” or “non-doing”. It can be seen as a way of letting people, things, or phenomena behave in a natural way, without affecting or altering them. According to Lao Tze, this would be the way for beings to become fully in harmony.

// The piece Wu Wei finds the performer in a neutral place (physically and mentally) – where a distance from the electronics is necessary to approach an idea of harmony. The electronics often act somehow out of context and seem to be untamable. It is to be grasped with tolerance, gentleness and humility. The more and more energy that is released by the instrument, the less the electronics are docile. It appears that a solution to this dissension is to let go. 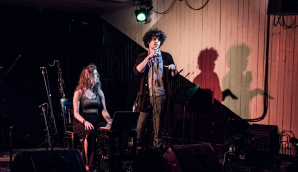 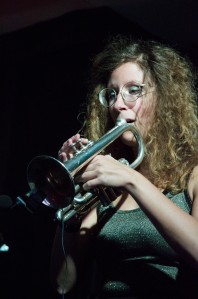 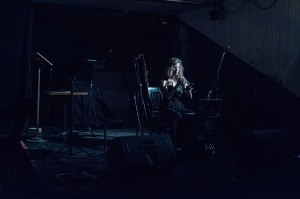 Pictures of the premiere by Jean-Baptiste Demouy & Nick Hyatt